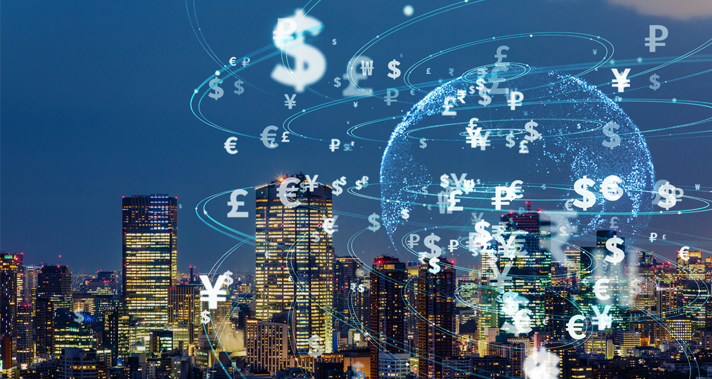 Global fintech funding clocked in at $28.8B in Q1/22, down 18% quarter-over-quarter — the largest percentage drop in quarterly funding since 2018 – according to the latest data from CBInsights.

While deal volumes were up, global fintech funding cooled as the muber of $100 million+ plus mega rounds dropped.

Europe bucked the trend, with funding for the fintech sector rising by 39% to $7.9 million, despite a dip in deal volumes.

Acorss the northern border of the US, Canada recorded a massive 80% increase in funding, bringing in $615 million on 39 deals.

By industry sector, insurtech, banking, payments and wealth tech all recorded declines in funding. Spending on capital markets startups was the only sector to witness a healthy increase at 16%.