The FCA implements a 3-year strategy 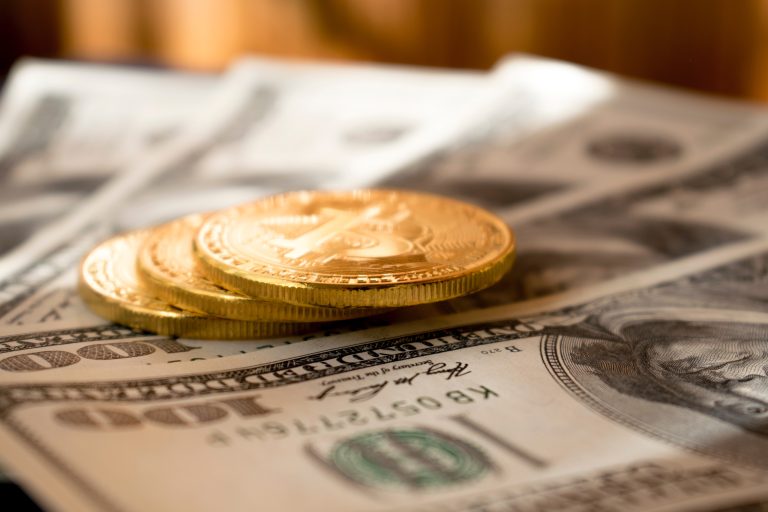 The Financial Conduct Authority (FCA), in its ongoing mission to enforce regulation that protects consumers and small firms in financial markets in the UK, has unveiled a new strategy for the years ahead.

The strategy, spearheaded by Chief Executive Nikhil Rathi in a business plan on the Financial Conduct Authority website, outlines a three-year plan for the continuing work of the FCA, which includes 80 new roles to go to a team to tackle problem firms.

The aim is to discourage scams and fraud cases for consumers and encourage healthy competition amongst a fair marketplace for small financial businesses to thrive. We have broken down the finer details of the strategy in our guide below. Read on for all the details and for the insights of Nikhil Rathi on the situation.

What is the purpose of this new strategy?

With the new strategy in place, the FCA aims to primarily improve the outcomes for consumers and in markets throughout the UK, mainly by shutting down more problem firms.

The Financial Conduct Authority is following on a tougher stance on financial firms that are causing problems for consumers and the market in general, with three main goals: prioritizing resources that prevent serious harm to consumers, setting higher standards for the market and financial firms to meet, and holding itself, the FCA, responsible when it comes to published outcomes and performance metrics.

The aim is to create a more regulated financial market for consumers and financial firms. Both will benefit from a lack of firms with lower standards for compliance, customer service and practices. By preventing serious harm, the FCA aims to raise standards, which in turn will promote competition between firms that are compliant.

What is outlined in the strategy?

The strategies outlined by the FCA, and specifically Chief Executive of the Financial Conduct Authority, Nikhil Rathi, are simply building off of activities that have taken place over the past decade since the authority’s inception in 2013.

The way the Financial Conduct Authority aims to create this better financial environment for customers to be treated fairly and startups to thrive, is to target problem firms and shut them down. The FCA has created new roles and hired a team of 80 employees to tackle the issue of firms that they consider to be problematic, including fraudsters, and those with poor customer service. The idea is to protect customers in the financial market from fraud, poor treatment and ultimately create a better market for the customers and compliant firms in the industry. This team of 80 team members were hired solely to focus on shutting down problem firms in the financial market.

However, in the development of this strategy, a lot of new elements had to be taken into account. The rising cost of living in the United Kingdom is something to consider because it might drive demand for credit products and alternative means of making their money stretch further or simply managing it. There is also the consideration of the war in Ukraine against Russian invaders. Sanctions have been the UK’s first defense against Russia advancing in its war, but it has created considerable chaos in the economy and financial firms, and that comes just as the economy was beginning to stabilize from the effects of the pandemic.

However, the FCA has calculated that, with the aid of their operations, for every pound spent, consumers and small businesses stand to benefit by at least £11.

Has there been results from this?

There has been a number of positive results already from this new strategy. The new way of doing things has resulted in a general reform of the entire insurance market. This, in turn, saved consumers around £4.2 billion over 10 years. This led to the transition from LIBOR (or the London Interbank Offered Rate), which was subject to manipulation and scandal, and into SOFR (or the Secured Overnight Financing Rate), which is considered far more secure. This approach also allowed small businesses to claim over £1.3 billion against business interruption insurance cover, bring to light the first ever criminal prosecution against anti-money laundering regulations, and resulting in a fine for NatWest that came to £264 million.

And throughout, the FCA has protected consumers in financial markets from scams from all around the world by blocking unauthorized firms from advertising their “financial products” on Google. A solid measure of the effect of this cannot be determined, but it goes without saying that the effect is bound to be substantial.

FCA Chief Executive Nikhil Rathi said of the situation: ‘Our new strategy enables the FCA to respond more quickly to the rapidly changing financial services sector. It will give us a foundation to continuously improve for the benefit of our stakeholders and respond swiftly to economic and geopolitical developments.’ 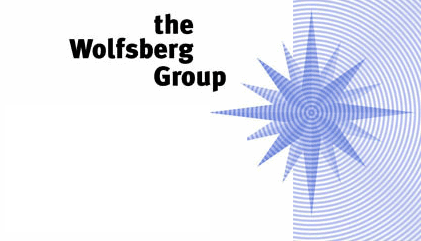 The Wolfsberg Group FAQs on NNS

May 23, 2022
An effective financial crime framework is built from an effective and appropriate screening program for PEPs, sanctions, and adverse media. However, adverse media is considered a grey area due to
Read More > 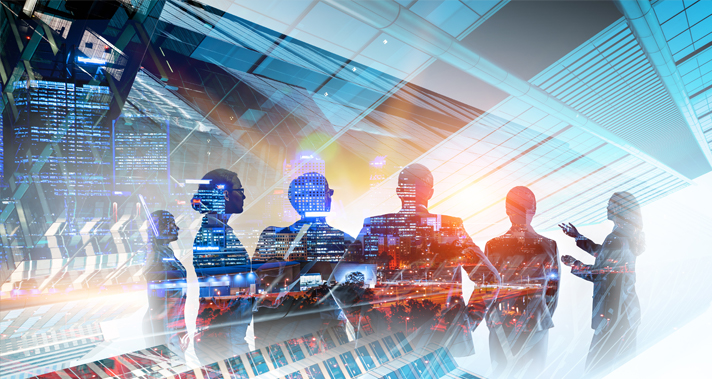 New FCA powers to speed up cancellation of unused permissions

May 20, 2022
The Financial Conduct Authority has announced that it will use new powers to speed up the process of removing regulatory permissions of companies that are not using their permissions. The
Read More >
We use cookies on our website to give you the most relevant experience by remembering your preferences and repeat visits. By clicking “Accept”, you consent to the use of ALL the cookies.
Cookie settingsAccept
Manage consent