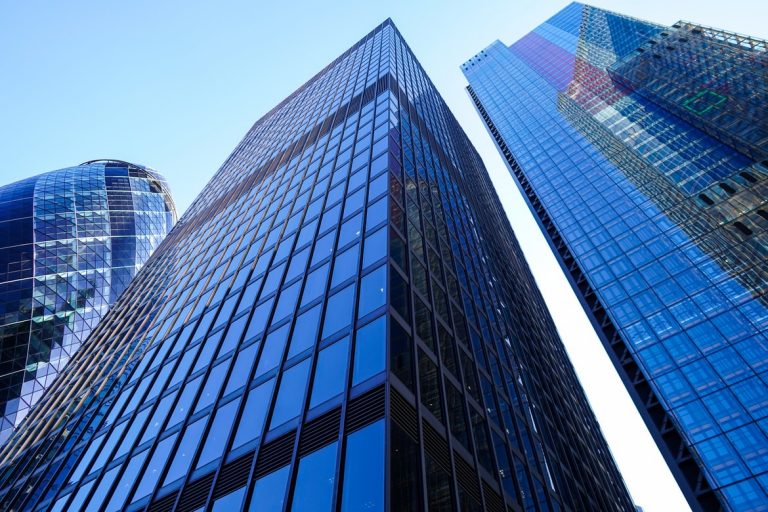 Regardless of your opinion on Brexit, many can agree that the withdrawal of the UK from the EU has triggered a lot of changes. While some may say that these changes are positive, others have struggled to adapt to the new rules, especially those regarding trade and operations in the EU.

Here, we look at some of the changes that came about regarding passporting and why having an EU license post Brexit is so important.

What did Brexit change?

When the UK left the European Union, a series of changes in the financial sector were triggered. One of these was the end of passporting – although there was an initial transition period attached to this. The transition period allowed EEA-based firms passporting into the UK to continue operating within their current permissions until they could seek full FCA authorisation.

The transition period ended on 31st December 2020 with the UK’s new onshored EU legislation now in place. Alongside this, the FCA was given Temporary Financial Transitional Power (TTP) to make provisions to financial services legislation for a temporary period.

The FCA has been working hard to ensure that markets can continue to operate across borders and not just in the UK. They recently noted that the lack of mutual equivalence between the EU and the UK was reducing competition and choice within the market.

It was previously agreed that the EU would carry out equivalence assessments in the first half of 2021. However, there has been some uncertainty regarding which UK sectors would be declared equivalent and when that would happen.

It should be noted that the equivalence regime is limited and most core banking and financial activities are excluded from this. This means that those involved in investment, payment services, lending and deposit-taking would need additional help when it comes to getting access to the European Single Market.

This help would come in the form of an EU license. Financial institutions have had plenty of time to prepare for this scenario and obtain a license. Without an EU license, they risk losing the ability to operate in the EU as before.

In addition to this, organisations must adhere to laws in the country that they are operating in. With Brexit now firmly in place, we do not have the same kinds of rights as before. If an organisation has not yet used the transition period to fall in line with regulations, they face further action from the FCA and other financial regulators in the EU.

How Can We Help?

All e-money and payment institutions must have the relevant licenses to continue operating in the EU. At Neopay, we consider ourselves experts in obtaining authorisation and licenses for our clients. We can reduce the time and frustration associated with obtaining a license and guide you through the process.

Contact a member of our team today to learn more about an EU license and why it is so important for those in the financial services industry.