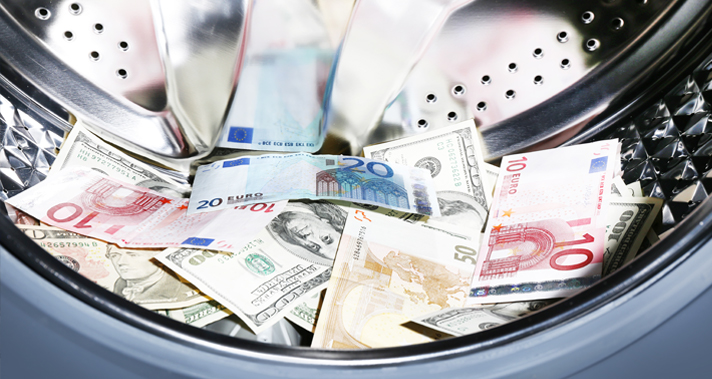 Anti Money Laundering (AML) red flags have been indicated at more than a third of UK-licensed electronic money institutions (EMIs), according to Transparency International UK.

Transparency International UK warned in a report that the payments industry could become a “major gateway” for illicit funds from around the world unless the industry is subject to stricter enforcement.

EMIs are licensed and overseen by the UK’s Financial Conduct Authority, and are allowed to issue payment cards and offer bank accounts as well as money transfers.

However, unlike traditional banks they cannot provide loans or mortgages and are not covered by the Financial Services Compensation Scheme.

The companies processed more than £500 billion of transactions in the 12 months to June 2021, according to FCA data. In 2019 British e-money companies held £10 billion worth in customer funds, the UK government estimates.

In its review of 261 electronic money institutions licensed to operate in the UK, Transparency International found 100 with potential money laundering red flags, which indicate risk rather than prove actual wrongdoing.

“Although EMIs present an exciting business opportunity for investors and customers alike, the speed of their growth has yet to be matched by their oversight”, said Ben Cowdock, lead investigator at Transparency International.

“Without a tighter grip on those controlling and managing these firms, there’s a real risk of this industry becoming a new frontier for money launderers.”

In the financial year 2019/20, nearly a third of “suspicious activity reports” — filings made by banks or other regulated institutions to law enforcement — relating to suspected criminal funds came from the electronic payments sector

Transparency International’s review also found that Russian and Ukrainian-language websites were offering to establish anonymous shell companies with accounts at British electronic money institutions, while UK-licensed e-money businesses were being advertised for sale on LinkedIn and other websites for between £600,000 and £1.5 million.

The transparency campaign group has called into question the adequacy of supervision of the sector, amid a flood of applications for licences and staffing problems at the FCA.

Between 2015 and 2020 the FCA had undertaken five investigations into e-money providers, according to a November 2020 Freedom of Information request. The FCA said:

“We are focused on tackling financial crime. We have done a substantial amount of work to raise anti-financial crime standards at payment and e-money firms, including placing business restrictions on some. We will continue to take assertive action where firms do not meet the standard we expect.”

While most EMIs will be legitimate payment providers, there is a growing body of evidence that suggests they are open to abuse by those seeking to launder corrupt and other illicit funds through the global economy.