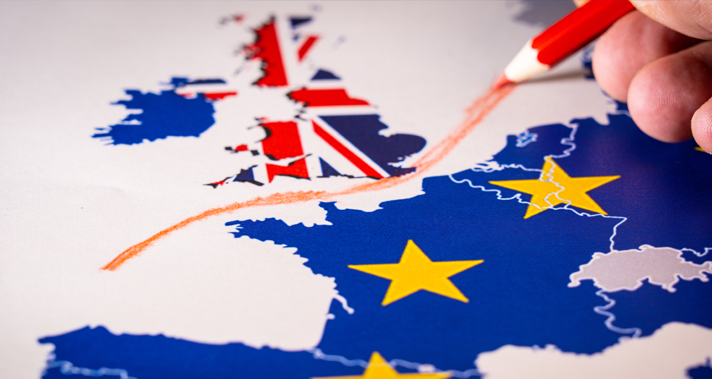 Britain will use its freedom from European Union rules to regulate markets flexibly and make the City of London even more attractive to global investors, the Financial Conduct Authority said earlier this month.

Britain’s financial sector has been largely cut off from the bloc since full Brexit on Dec. 31, with no sign of increased direct access any time soon as the EU builds up capital market autonomy in stock and derivatives trading.

Nausicaa Delfas, who heads up the FCA’s international division, said Britain’s financial market has entered a “new phase,” but would remain open to the world and built on “robust” standards.

“Our new found position allows the FCA to have a new, more nimble approach to domestic policymaking. We can focus on using this new flexibility for the global markets that we host in the UK,” Delfas told a City & Financial conference.

“The departure from the EU presents us with opportunities to do things differently, and that is an opportunity we will grasp.”

The FCA has begun easing curbs inherited from the EU on “dark” or anonymous, off-exchange trading in blocks of shares.

The finance ministry will set out its own proposals for capital market reform in coming weeks, and Clare Cole, the FCA’s executive director for market oversight, told the conference the watchdog is keen to undertake a more “fundamental review” of the markets its operates.

Easing listing rules is “controversial” and the FCA will consult broadly to ensure the “right level of protections,” Cole said.

“We need to think about an appropriate regime for overseas issuers who are listed elsewhere and how we can help in terms of disclosure requirements,” Cole said. “We see a package of reforms over a period of time.”

Jonathan Hill, the UK lawmaker who chaired the listings review, said after years of pre-Brexit paralysis in the City, there was now a rare moment of opportunity to reform.

“The challenge for us all is how do you keep momentum going,” Hill said.

EU firms with operations have applied for a permanent UK licence, but Delfas cautioned that authorisation would only be granted if there are good relations with their home regulators.

Britain and the EU have agreed on a new framework for regulatory cooperation but it only makes provision for informal, non-binding talks twice a year.

Many financial firms in London have opened hubs in the EU to avoid disruption from the lack of direct City access to the bloc, creating tension between regulators over sufficient staffing at the new EU and existing UK operations.

Delfas said the FCA continues to expect companies to discuss any transfer of functions and staff from the UK that have not been previously agreed. 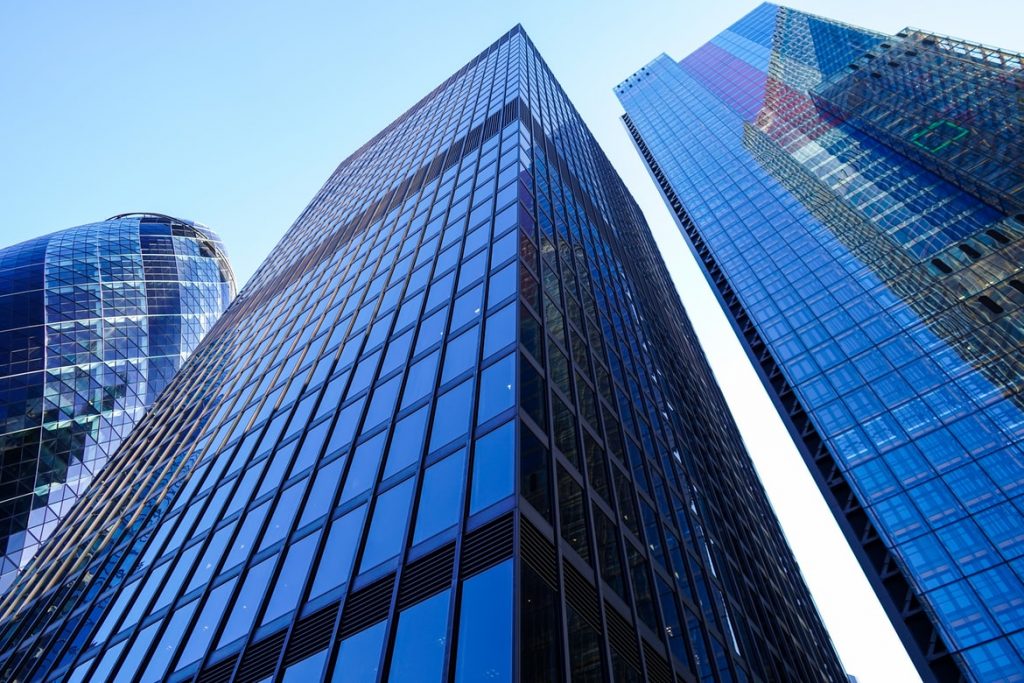 September 23, 2021
Regardless of your opinion on Brexit, many can agree that the withdrawal of the UK from the EU has triggered a lot of changes. While some may say that these
Read More > 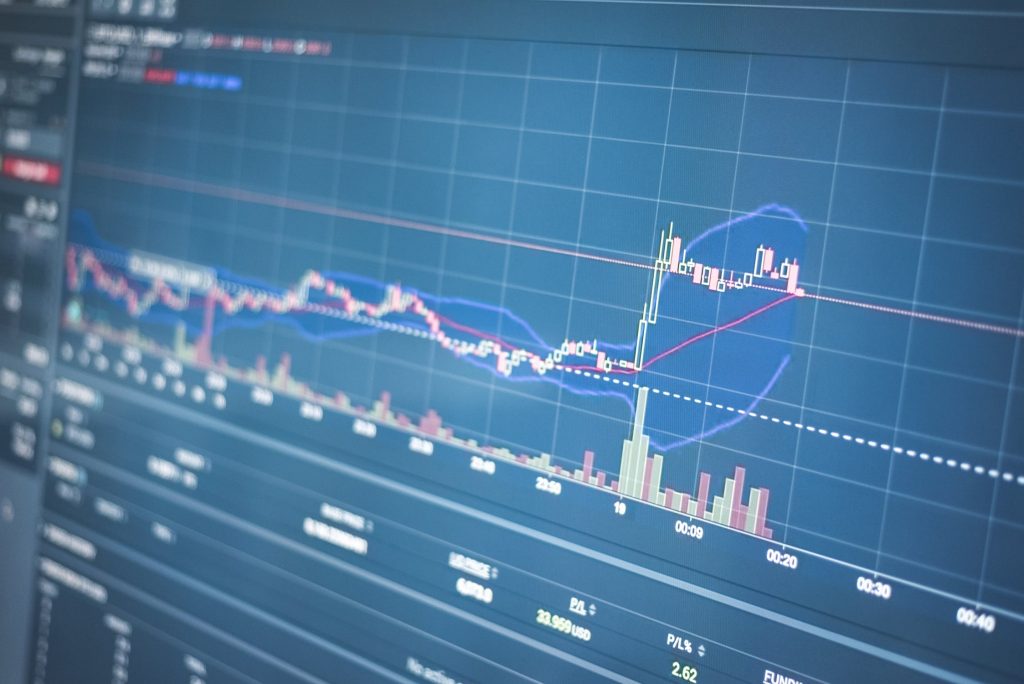 September 20, 2021
The Financial Conduct Authority (FCA), the UK’s financial regulator, has had to issue a new warning about some of the dangers of investing in cryptocurrency as these forms of payment
Read More >
We use cookies on our website to give you the most relevant experience by remembering your preferences and repeat visits. By clicking “Accept”, you consent to the use of ALL the cookies.
Cookie settingsAccept
Manage consent