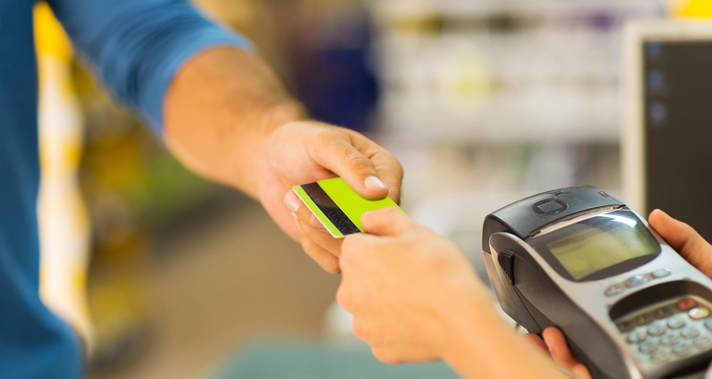 New data from PCM’s Digital and Card Payments Yearbooks 2022 reveals the overwhelming dominance of debit cards across the continent, with around seven in ten of all cards issued in Europe now carrying a debit function as companies and consumers continue to endorse the flexibility and ease of debit payments.

Excluding traditionally high credit card markets such as the UK and Ireland, Turkey and Greece, debit cards now account for a staggering nine in ten of all cards – Jeffrey Romano, Head of Marketing from FinXP uses the latest transaction data to explain why they have come to dominate Europe.

Although the rate of growth in debit cards has slowed over the last twenty years as some markets experience saturation, Europe’s debit card base still grew by 42.7 million cards last year to reach a total of 813.5 million (+5.55%), with penetration reaching 1.31 debit cards per capita.

The dominance of debit in Europe can be partly explained by the fact that a current account plus card is the cornerstone of any banking relationship in these markets. Historically, the old ATM and cheque guarantee cards have evolved into debit cards, while many markets favour non-card products for their credit needs, whether in the shape of loans, instalment payment arrangements or other vehicles.

“Debit card payments grew twice as fast as the number of debit cards issued, proving the popularity of debit as a payment method.”

That said, the continued growth in debit card payments is surprising given the hype surrounding “alternative” payment methods such as account-to-account payments, crypto and Buy Now Pay Later (BNPL). Despite the presence of these new methods, debit card payments still showed a compound annual growth rate (CAGR) of 9.53% over the last five years, rising twice as fast as the number of debit cards in issue.

In part, such popularity can be explained by the very rapid growth of contactless transactions for everyday purchases during the pandemic, enabled by Near Field Communication (NFC) technology.

Across Europe, there are now 17 markets boasting more than one billion debit card transactions each year, including markets such as the Czech Republic with more than 100 debit transactions per person per year.

In 2020, several countries experienced very strong growth rates in the number of debit transactions, with traditional credit card market Greece seeing debit card transactions rise by 55.73%, and Lithuania shooting up by almost 42%. Around eight in ten card transactions across Europe are now contactless, a figure that’s risen by more than a quarter since the start of the pandemic.

Germany: displacing cash with debit, in person and online

Europe’s economic powerhouse shows many of the wider trends towards debit working in a single market. For decades, Germany consumers have been reliant on cash. However, the pandemic has accelerated a move away from cash, with cash use now down to 43% of all German transactions – and debit taking its place.

Making sense of the numbers

There are three key inferences that can be drawn from this data. The first is that the global pandemic has led to a dramatic acceleration in the move away from cash to electronic payments, with debit cards the leading beneficiary of this trend.

A second inference is that companies and individuals are increasingly favouring debit cards for smaller transactions and internet spending, with the number of transactions growing rapidly in both online and offline environments.

A final trend is the shift from credit cards to debit cards, a trend that’s linked in part to the move away from cash, and partly also to a desire to reduce short-term credit given recent economic uncertainty.