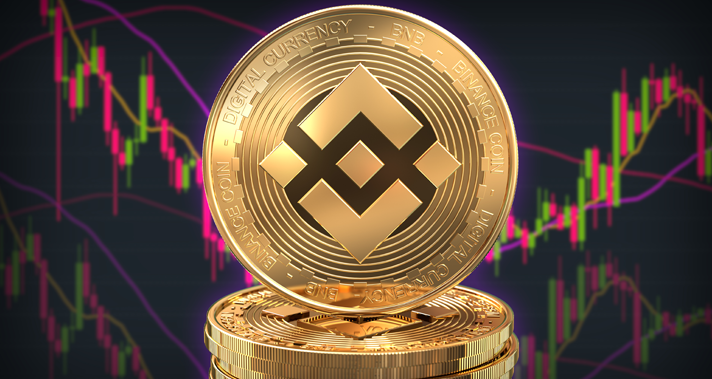 The Dutch central bank has fined cryptocurrency exchange Binance EUR3.325 million for offering it services in the Netherlands without registration.

The fine comes nearly a year after De Nederlandsche Bank (DNB) publicly warned Binance that any firm that wants to offer crypto services in the Netherlands has to register under the Money Laundering and Terrorist Financing Act.

The fine was increased from a basic amount of EUR2 million because Binance has a “very large number of customers” in the Netherlands and the violations took place over a long period of time.

However, the fine was moderated by five per cent because Binance has now applied for registration and has been “relatively transparent” about its business operations throughout the process.

Binance has gotten into hot water with regulators across the world concerned about its money laundering controls, prompting a vow from the firm to centralise its business structure to address concerns about a lack of systemic transparency. 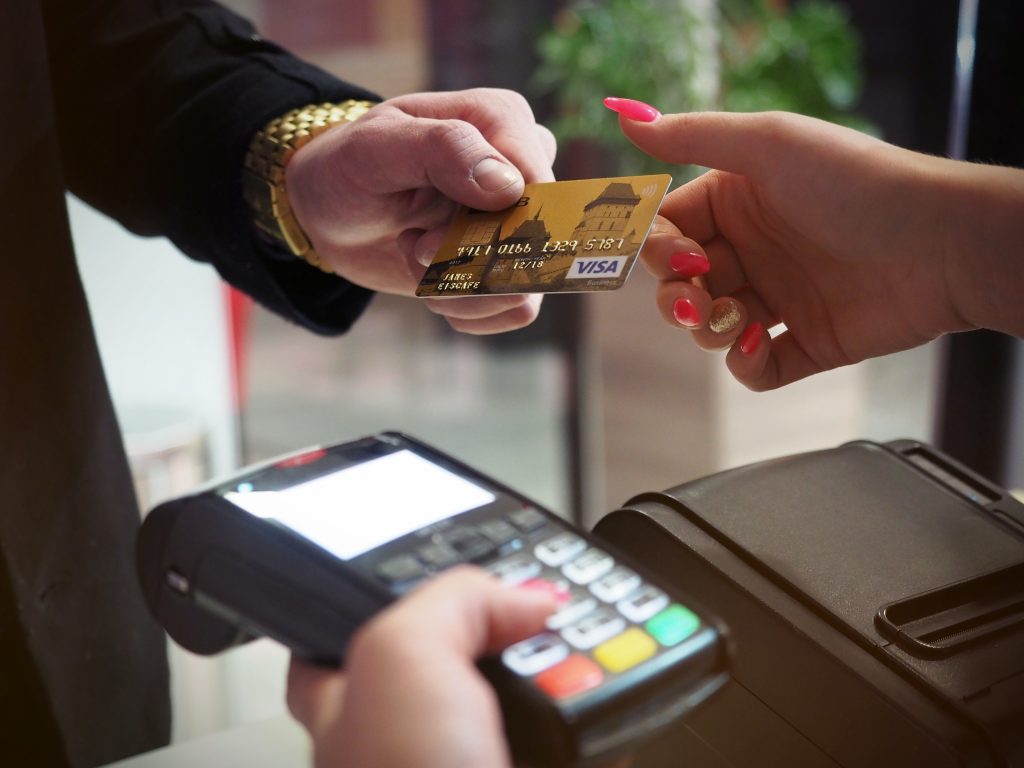 FCA puts measures in place to protect the financial sector

August 8, 2022
The Bank of England, the Prudential Regulation Authority (or PRA) and the Financial Conduct Authority (or FCA) have teamed up for a rewriting of measures to oversee critical third parties.
Read More > 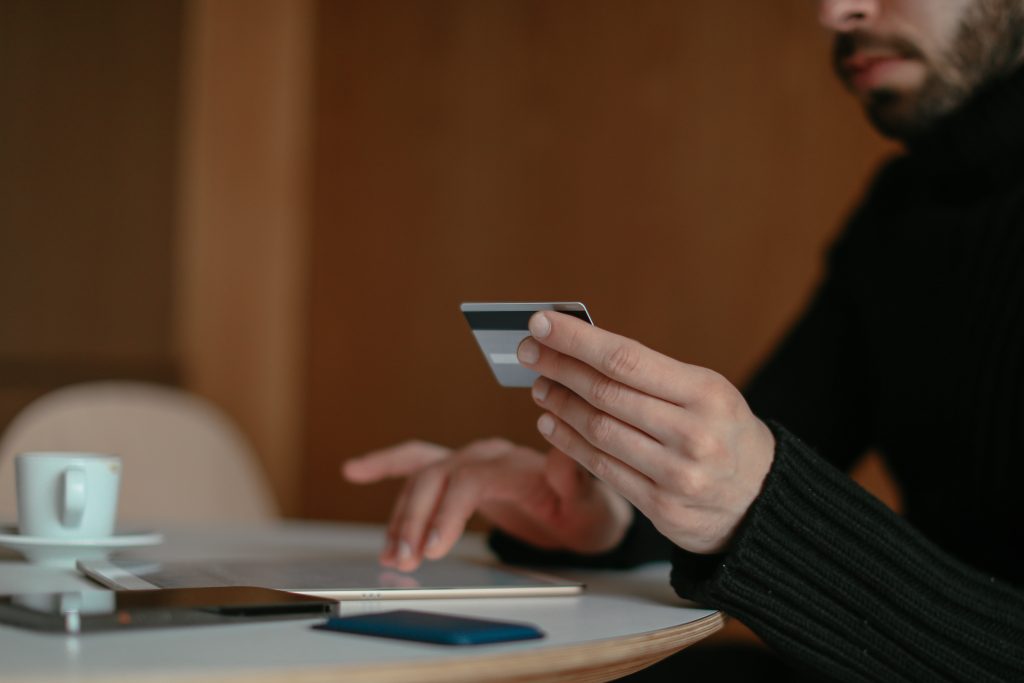 What does the FCA’s new Consumer Duty mean for financial firms?

August 4, 2022
The Financial Conduct Authority is overhauling its Consumer Duty policy in an attempt to drastically improve its consumer protection efforts. Over the next 12 months, the finance industry authority is
Read More >
We use cookies on our website to give you the most relevant experience by remembering your preferences and repeat visits. By clicking “Accept”, you consent to the use of ALL the cookies.
Cookie settingsAccept
Manage consent