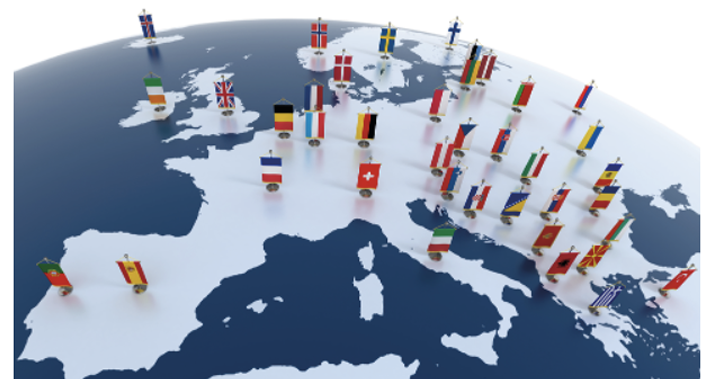 In late December troubling reports emerged surrounding the European Payments Initiative (EPI) as some European lenders were holding off their plans to join the project.

EPI Interim Company, tasked with overseeing the project’s implementation, said that most of its bank and acquirer shareholders from Belgium, Germany and France had agreed to move ahead with the initiative.

However, some shareholders, including certain Spanish banks, were expected to confirm their answer in January, causing a delay to the ambitious project.

Now, by way of a brief bulletin on its website, it seems that the nascent project is, at worst doomed to failure, and at best will ditch its plans for a pan-European acquirer, in favour of a much less ambitions digital wallet.

“Thirteen shareholders confirmed on February 25th that they remain convinced of the strategic value of a unified payment solution ready for commerce leveraging especially instant payments and want to go ahead,” reads the notice.

“Therefore, the EPI Interim Company is now adapting its scope and objectives to this new dimension.”

Initially backed by 31 major Eurozone banks and acquirers Worldline and Nets, the EPI set itself the goal of building a unified pan-European payment system, offering a card for consumers and merchants across Europe, a digital wallet and P2P payments.

Now, 20 banks have pulled out, including all Spanish members as well as Germany’s Commerzbank and DZ Bank. French lenders now dominate the group.

The last time the banks and infrastructure providers in the European payments market tried to build a payments network capable of taking on the US companies that dominate the sector, they failed miserably.

But when Project Monnet collapsed in 2011, nobody was talking about the commercial threat from US tech companies; and the EU’s politicians had not just lived through the Trump presidency.

Now, with those politicians convinced that a European payments system is a question of sovereignty, some of the currency area’s largest lenders teamed up to launch a new attack on their dominant US rivals.

It did get off to a rocky start last summer when US soft drinks group PepsiCo objected to its proposed name: The Pan-European Payment System Initiative, or, PEPSI.

However, key backers were still optimistic that the idea could succeed. In 2011 “there was no political support at all”, Wolf Kunisch, head of strategy at Worldline, said.

Unfortunately what is also required is unity across opposing and competing banks and a very large central pot of money. It is too early to say what has rattled the Spanish and German banks, but we will endeavour to report back when we find out.

To learn more about the European Payments market CLICK HERE