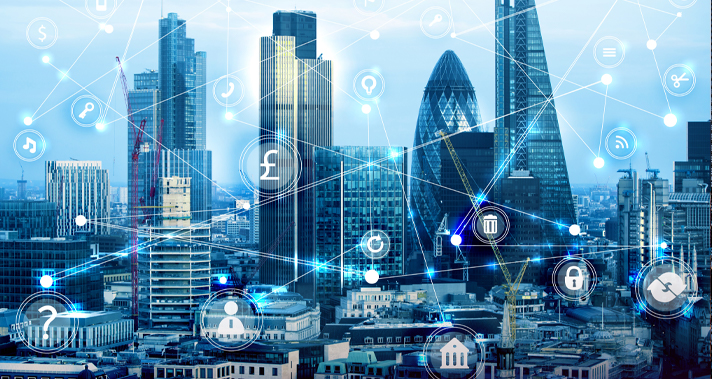 The City’s main regulators, the Financial Conduct Authority (FCA) and Prudential Regulation Authority (PRA), will be given new powers to set rules as the UK moves away from the EU framework after Brexit, according to Government proposals.

Regulators will be required to consider how the UK’s financial sector can grow and compete internationally when setting out rules that could crack down on bad practices.

“The plans would require the FCA and the PRA to consider both the implications for growth and international competitiveness of their regulations, as well as their existing objectives of maintaining market integrity, consumer protection and a sound financial system,” the Treasury said yesterday.

In a consultation document, the Government said that it plans to keep the FCA and PRA as separate entities, and supports reforms that were brought in to the Bank of England, including the creation of its Financial Policy Committee.

It cited an IMF study which claimed that “when independent regulators make judgments on the design of regulatory standards, they are likely to deliver more predictable and stable regulatory approaches over time.”

Yet the consultation also includes plans that would reign in some of the regulators’ independence by giving Parliament and the Treasury “strengthened scrutiny and oversight over the FCA and PRA, appropriate to the increased rule-making powers received by the regulators.”

After Brexit, EU regulations had been transferred into the UK rulebook. However, the Government has now proposed to leave it to the regulators to decide how to replace these rules.

The process will probably take several years, the paper added.

Chancellor of the Exchequer Rishi Sunak said: “Earlier in the year, I set out my vision for an open, green, and technologically advanced financial services sector that is globally competitive and acts in the interests of communities and citizens across the UK, creating jobs, supporting businesses and powering growth across the UK.

“One important part of that vision is ensuring, as an independent nation, that we have a coherent, agile and internationally respected approach to financial services regulation that is right for the UK.

“Today’s proposals will support the future strength of the UK as a global financial centre, ensuring an agile and dynamic approach to regulation that supports the growth of the UK economy, without diverging from our continued commitment to high international standards.” 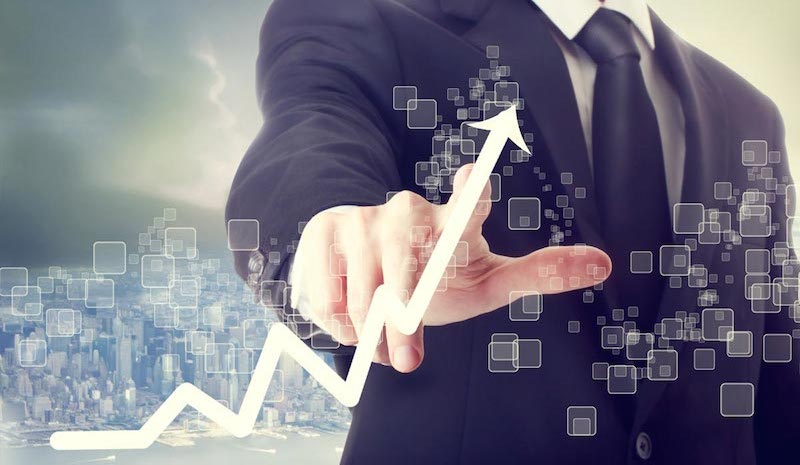 Our Guide To Cutting The Cost Of AML Compliance

November 17, 2021
As financial regulators continue to increase AML regulations, the cost of remaining compliant is getting higher. According to the experts, these AML compliance costs are set to grow at an
Read More > 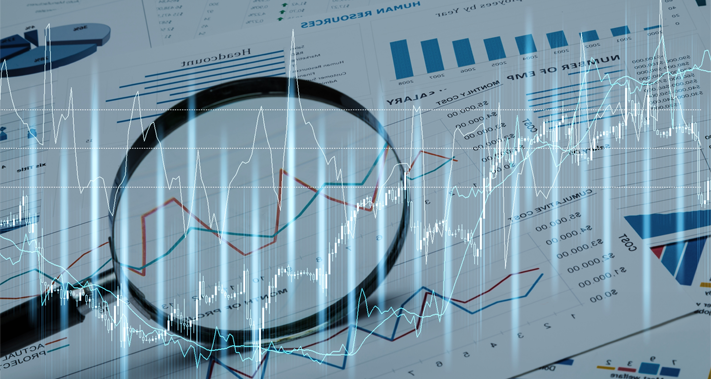 November 2, 2021
Discussions within the market indicate that the FCA are requesting an increasing number of Section 166 audits for firms within the e-money and payments sectors. In requesting Section 166 audits
Read More >
We use cookies on our website to give you the most relevant experience by remembering your preferences and repeat visits. By clicking “Accept”, you consent to the use of ALL the cookies.
Cookie settingsAccept
Manage consent