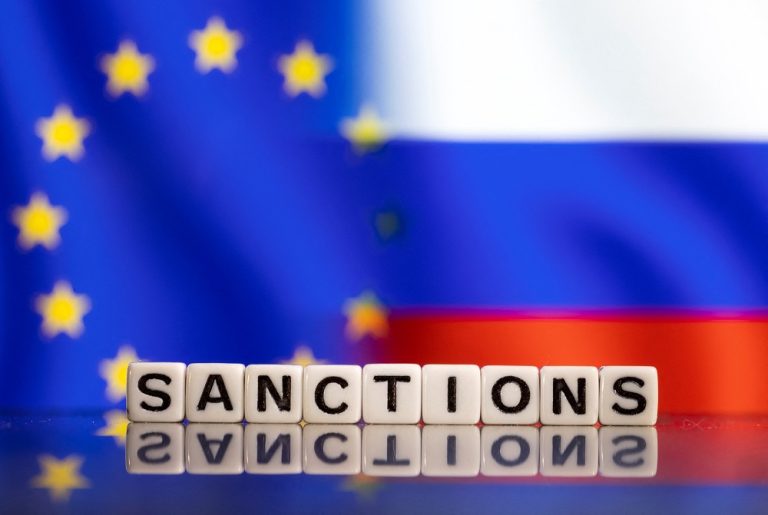 Russia has said it will take legal steps to recover $300 billion of its foreign currency reserves frozen by international sanctions in a bid to overturn one of the hardest actions imposed on Moscow in response to its invasion of Ukraine.

The pledge to mount a legal challenge against the measure was announced by the head of Russia’s central bank without any details or timeframe.

“Of course, this is an unprecedented freeze, so we will be preparing lawsuits, and we are preparing to apply them, as this is unprecedented on a global scale,” Elvira Nabiullina was quoted as saying by Interfax.

Two days after Russia began its invasion of Ukraine in late February, G7 countries and the European Commission announced they would impose sanctions on Russia’s central bank to block it from accessing its foreign exchange holdings.

The central bank is unable to access nearly half of its $609.4 billion in reserves to support the rouble, which fell sharply after the invasion.

This has forced Russia to impose capital controls and instruct exporters to convert their foreign revenues into roubles.

A central bank official declined to say which jurisdictions Russia was planning to sue in or what grounds it would claim for the legal action.

Do they have a chance?

Now you might be thinking “Good luck” or “Go for it Mad Vlad”, but for years, the EU had a spotty track record when it came to enforcing and defending the financial penalties it slapped on world leaders, business executives and companies for all sorts of malfeasance.

From 2008 to 2015, for instance, the EU lost about two-thirds of the legal challenges to its sanctions, according to a study requested by the European Parliament.

In 2008, EU judges ruled they have jurisdiction over sanctions, meaning people could now more easily challenge them in court. That put the penalties in a different category to US sanctions, which are more legally protected under a national security clause.

And while the EU designs and approves its sanctions, it’s up to national courts and governments to actually implement them.

“The US has much more flexibility because the US doesn’t have the sort of scrutiny of judicial scrutiny,” said Dr. Clara Portela, a sanctions expert at the law school of the University of Valencia, in Spain, and author of the study for the European Parliament.

While those who study the issue say the EU has fared much better in recent years — its case record seems to have improved in 2015, 2016 and beyond, according to several sources — the broader trend could still augur challenges ahead as Western allies try to starve Moscow of the money and support it needs to continue its war in Ukraine.

The EU, in coordination with the US and UK, has imposed unprecedented sanctions intended to sever much of the Russian economy from the Continent and exile many of Russia’s leading industrialists from European financial systems.