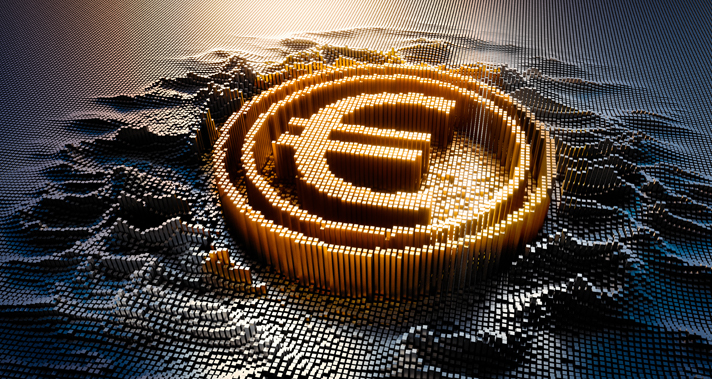 The Smart Money project compared and contrasted different approaches currently under investigation by the European Central Bank, such as token-based and account-based models, DLT technology, online digital money payments and the possibility of making offline payments without internet connection.

The Spanish payments infrastructure operator says the experiments confirm the viability of a model for the distribution of a digital euro, citing preference for a two-tier operation in which the ECB issues digital euros and the financial sector distributes them through current banking channels.

The report also calls for the co-existence of an account-based model of digital euro (similar to current bank money) and a token-based model (digital representation of the euro, closer to the concept of cash) in the same infrastructure.

Other experiments on the viability of offline payments and the use of DLT – although demonstrably possible – were less conclusive, requiring further work and clarification of existing rules on privacy issues and digital identity.