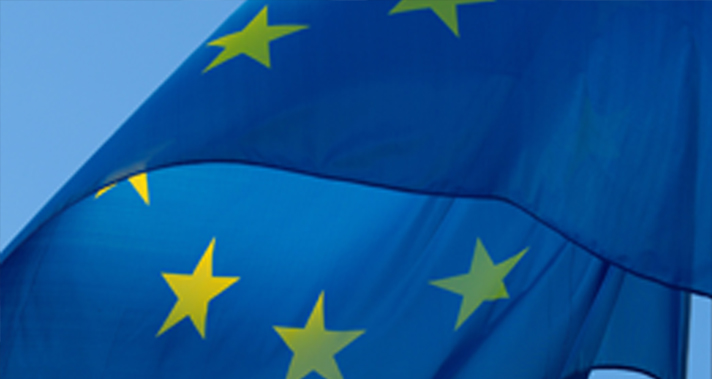 Brussels has set its sights on dirty money.

The European Commission on Tuesday unveiled a massive package of anti-money laundering initiatives to drive dirty money out of the bloc after repeated failures in supervision.

The crowning feature of the four-pronged package is a plan to introduce a new EU anti-money laundering authority, known as AMLA. The new EU agency should be set up within the next three years and begin direct supervision by 2026, complete with the power to issue fines worth millions of euros.

But some lawmakers and think-tankers warn that the package might not be enough to snuff out illicit financiers and suspicious activity amounting to some €160 billion across the bloc. Here are five reasons why money launders will likely be shrugging their shoulders over Brussels’ initiatives — for now.

Tuesday’s package is ambitious. The new agency is set to hire 250 people to directly supervise the bloc’s riskiest financial institutions with a yearly budget of €45 million. But AMLA won’t be built in a day. The watchdog is set to only begin its direct supervisory duties from early 2026. That’s almost five years of the status quo, which has proved to be ineffective at tackling dirty money.

It would’ve made more sense to beef up the European Banking Authority’s existing powers against dirty money and improve its faulty governance structure, according to the chief executive of Brussels’ think tank the Centre for European Policy Studies, Karel Lannoo. The EBA will instead be stripped of its powers.

“Now there is a discontinuity and a vacuum of about two years,” Lannoo said. “You will demotivate EBA from the work they’ve been doing. Why should they still care” in the meantime?

2. The bloc still has blind spots

A series of dirty-money scandals since 2018 revealed a blind spot in the EU’s supervision of banks. Governments have been interpreting the bloc’s dirty-money safeguards differently for years when writing them into national law. That’s left plenty of loopholes for criminals to exploit in countries that don’t require all businesses, such as crowdfunding platforms and diamond dealers, to report suspicious transactions.

The Commission proposed a single rulebook Tuesday that will harmonize the bloc’s rules, which AMLA will police, to remedy the situation. Legislative negotiations over uniform rules can take years, however, and there are still some capitals that have yet to introduce the EU’s existing rules. Brussels has been cracking down on the bloc’s stragglers in recent years with threats of courts and penalties. All this takes time, too.

AMLA’s direct responsibilities are limited to the financial industry. That means it’ll still be up to governments to tackle dirty money within other sectors, such as gambling, legal services and auditing. The new watchdog will be able to take over the supervision of specific cases when and if national authorities fail to do their jobs properly. But as recent history shows in Denmark and Estonia, it’s difficult to pinpoint where national supervisors are asleep at the wheel.

“No EU authority can supervise all anti-money laundering law enforcers, especially in the nonfinancial sector such as trade in goods, real estate, lawyers and gambling,” German Green EU lawmaker Sven Giegold said. “Therefore, it is still up to the member states.”

4. The darknet can bypass fintech rules

Finance is becoming increasingly digital. So, it’s only natural that part of the Commission’s AML package would include a bill that targets financial technology, too. The bill aims to introduce disclosure requirements for the buying and selling of crypto assets within the EU. That means any company or financial firm in the EU that transfers a digital asset in or out of the bloc will have to provide details on who’s moving the money around.

That said, the internet is global — people in Europe could still evade the disclosure rules through the darknet by finding a Chinese crypto-asset supplier to transfer funds to Russia, for example.

5. Power politics — what else?

Even if EU legislators are quick to agree on common rules and the makeup of AMLA, there’s a risk that location politics could delay the watchdog’s planned introduction for 2024. You can’t put a spade in the ground if capitals can’t agree on where to start building. EU agencies come with influence and power while boosting national economies with their well-paid employees. Capitals have been willing to fight tooth and nail to secure the lucrative prize of an agency, most recently demonstrated in the EBA’s move to Paris. A deadlock could quickly emerge if a similar fight begins over AMLA — Germany’s funds industry, BVI, has already issued its rallying cry to the German government to fight for the watchdog.

“The German government has to fight for Frankfurt as the location of the new European authority,” Thomas Richter, BVI’s CEO, said in a statement. “A failure as occurred with the EBA should not be allowed to happen again.”