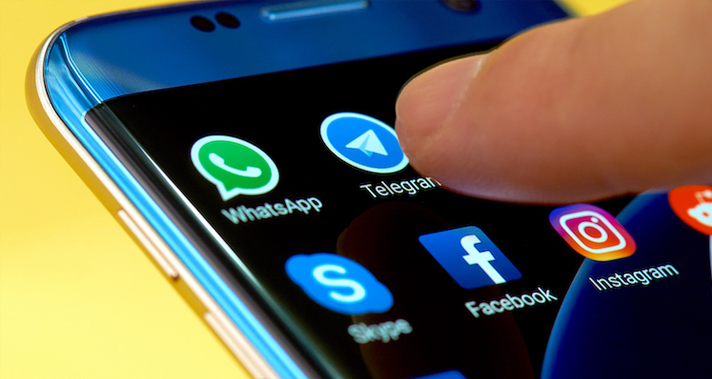 Fraudsters, drug dealers and money mules have revealed how crime has gone cashless during the pandemic.

Underworld figures “engaged in everyday criminal commerce” have explained how in interviews with financial crime experts from We Fight Fraud, the fraud prevention group.

In the past, hard cash has been seen as safest way to avoid authorities because it is more difficult to trace. However, the slump in physical social interaction over the past year has accelerated the digitalisation of crime.

In a report, experts from We Fight Fraud warn that illicit trading is entering the legitimate financial services sector through small denomination bank transfers. Drug deals, sex work and scams are being facilitated by social media rather than the “dark web” — the hidden side of the internet that requires specific software, configurations or authorisation to access.

Public Facebook and Instagram pages are advertising illicit products, with prospective customers encouraged to express interest with private messages before conversations are moved to encrypted apps such as WhatsApp, Telegram and Signal to arrange payments directly into bank accounts.

“There has long been a misconception that access to the ‘dark web’ is necessary in order to access criminal entities,” the report says. “This study shows that by accessing specific hashtag on mainstream social media, criminal activity can be found in plain sight, straight from popular social media apps on a smartphone.”

he paper notes the popularity of Deliveroo-style digital drug deals, in which users make orders online rather than carrying out cash exchanges on street corners. “You can literally go on Instagram and you can have weed delivered to your front door,” an underworld source told researchers. “Someone will turn up on a motorbike and deliver that weed to your house.”

Alternatively, buyers can avoid all physical interaction by ordering illegal products to arrive in the post. One university student sought out edibles — cannabis-based food products — via Snapchat and Instagram, using direct messages to make a request before paying via bank transfer. Delivery of the drugs was made via Royal Mail.

An Irish fraudster named Fred, 51, who lives in England, said: “It’s like a thing of the past now, the drug dealer walking round with bags of weed, you know, asking people on the street, ‘Do you smoke weed, mate?’ ”

Research led by Nicola Harding, the report’s lead author and an academic specialising in fraud, shows that among the top ten hashtags used to find UK-based seller accounts are words such as “cannabis”, “420” and “weedporn” which appear in more than 126 million posts on Instagram. 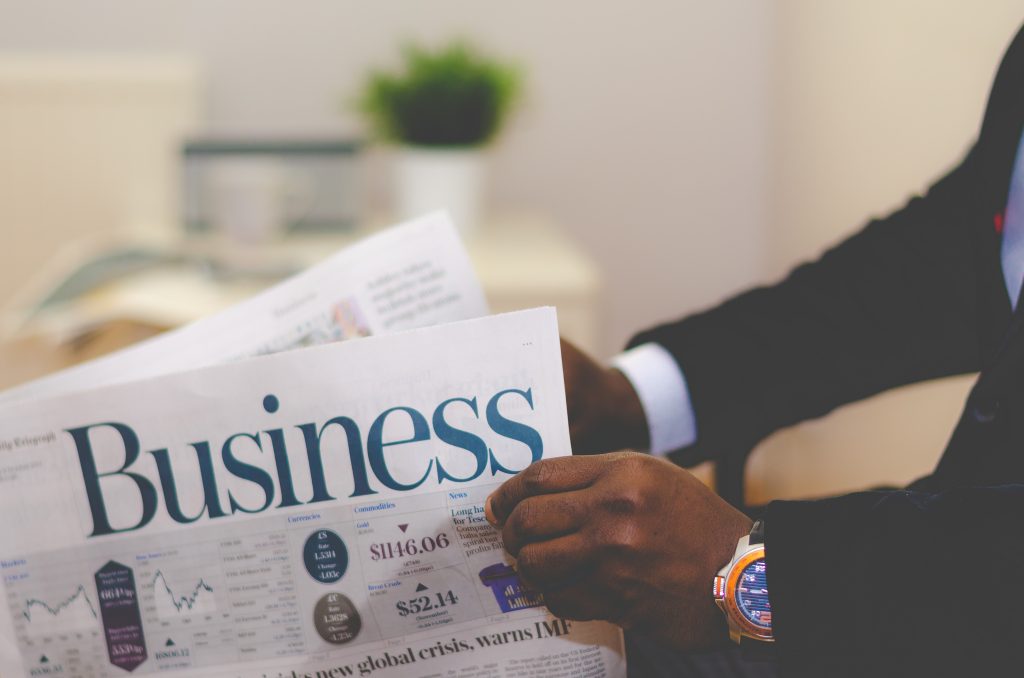 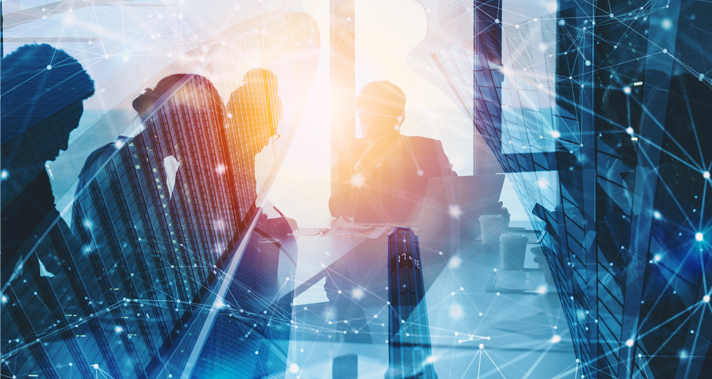