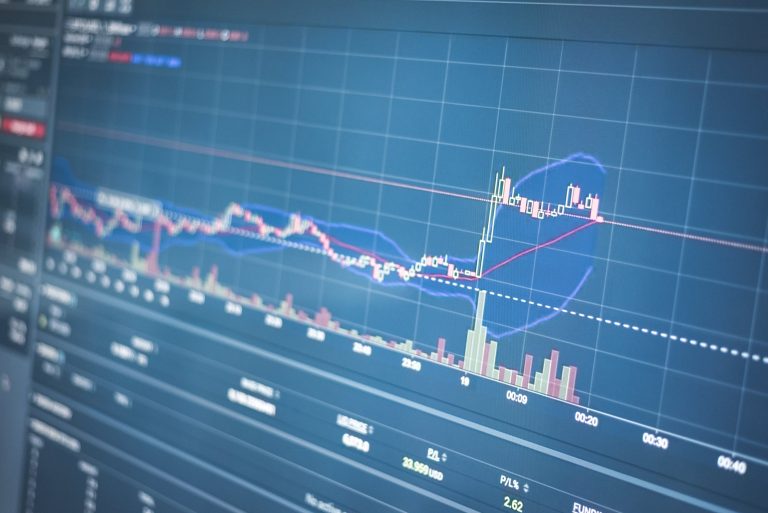 The Financial Conduct Authority (FCA), the UK’s financial regulator, has had to issue a new warning about some of the dangers of investing in cryptocurrency as these forms of payment become more mainstream. As tokens such as Bitcoin continue to rise in popularity, the need for education and caution is becoming ever more prevalent.

In a recent speech to the Cambridge International Symposium on Economic Crime, the chair of the FCA, Charles Randell, repeated the stance that the regulator takes on cryptocurrencies. If investing in these areas, people need to be prepared for the possibility that they could lose their full investments.

Many forget that these tokens are still very new in the world of finance. Bitcoin only launched in 2009, with many of the other popular cryptocurrencies following suit over the following few years, and it means that they have not yet passed through a full financial cycle – generally thought to be around 15 to 20 years.

There are few assets that properly underpin the price of these digital tokens, and they are not regulated by the FCA. In addition to this, they are not covered by the Financial Services Compensation Scheme. This too is just as risky, with the potential of big losses.

One of the major issues currently facing the world of cryptocurrency is that of the ‘pump and dump scam’. The FCA has issued a warning against this, especially as there has been a rise in these types of schemes where the scammers have been paying influencers to promote them.

A pump and dump is quite straightforward – an influencer tells people to buy a certain type of cryptocurrency to raise its value. Once it is up, the influencer and the scammers behind them will sell their own coins and take advantage of the profits generated. Meanwhile, everyone else’s investments will lose value as the price then crashes.

These incredibly volatile schemes can make millionaires of the scammers behind them while bankrupting those who get caught up in them. They are also sometimes referred to as “rug pulls” in cryptocurrency circles, as it is akin to the rug being pulled out from under the investors as the value of their tokens drops.

It is thought that approximately 2.3 million Britons currently hold crypto assets of some variety, and 12% of them wrongly think that they will be protected by the Financial Services Compensation Scheme if something does go wrong.

The FCA is pushing for more regulation of the major social media platforms to crackdown on influencers taking part in pump and dump schemes – and especially those who are not labelling their posts as promotions. Anyone who wishes to get involved with cryptocurrency investments needs to know the full risk and how to identify common scams such as ‘pump and dump’.

Neopay (renowned for assisting companies with their compliance needs within the payments sector) has a 100% success rate when it comes to cryptocurrency registration. If your cryptocurrency firm would like to know more about how we can support your company and give guidance on the correct authorisation and licencing to avoid crypto scams, get in touch with us today.