Monzo is being investigated by FCA over potential financial crime 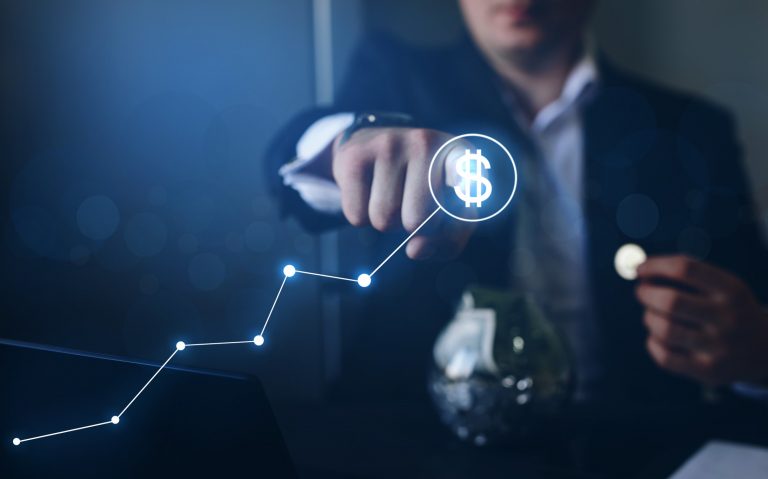 According to recent reports, the Financial Conduct Authority (FCA) is currently investigating a British digital bank for a potential breach of financial rules. Monzo has been experiencing growth in the UK market but it joins a list of other banks to which the financial watchdog sent letters earlier this year. The FCA does not take breach of regulations lightly and any financial organisations must take care.

The news that the FCA is investigating the digital bank Monzo came to light when they released the company’s annual report at the end of July. According to the report, the investigations have been ongoing since May 2021.

The report stated: “In May 2021, the FCA notified us that it had started an investigation into our compliance with the Money Laundering Regulations 2017, potential breaches of some of the FCA Principles for Businesses and related FCA rules for anti-money laundering and financial crime systems and controls between 1 October 2018 to 30 April 2021.”

A representative for Monzo stated that they have been fully compliant with the FCA investigation as they continue to invest in the business. Operations are said to be unaffected although they do believe that the investigation could have a negative impact on their financial position.

Despite a period of growth for Monzo over the past few years, they are yet to become profitable. Back in 2020, hundreds of Monzo account holders saw their accounts frozen during the first lockdown which led them to move to other banks. Any serious breaches to the FCA’s anti-money laundering rules or financial crime could result in further losses for the digital bank.

Reasonable steps to resolve issues must be taken

Monzo isn’t the only bank to have received a letter from the FCA earlier this year but they must do all that they can to remain compliant with the regulations. The FCA previously found failings in key areas such as transaction monitoring, due diligence and risk assessments across many banks in the financial sector.

Each firm to receive a letter, including Monzo, must complete a gap analysis in order to resolve the issues, sooner rather than later. A deadline of 17th September 2021 has been set and following this, the FCA will check in on the banks.

It is clear from the reports that Monzo is remaining compliant with the investigation being carried out by the FCA – something that is reassuring to account holders. The truth is that financial crime is becoming much more sophisticated and banks of any kind must understand the risks that they face on a daily basis.

Neopay offers a 123signed platform that helps to maintain compliance through incorporated KYC and KYB processes, alongside risk assessments in real time. For anyone operating in the financial sector, a solution like this one can prove extremely valuable.

Get in touch with our team today if you’d like to learn more about our 123signed platform.