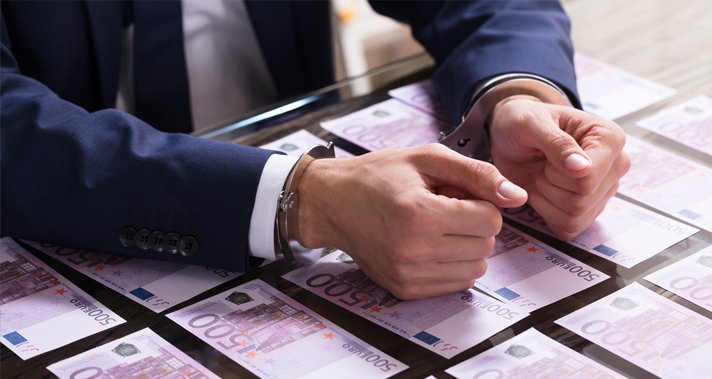 The UK has announced new beefed-up sanctioning powers against corruption as Dominic Raab warned the country has become a “honey pot” for foreign actors seeking to launder their “dirty money”.

The Foreign Secretary said the new sanctions would stop those involved in serious corruption from entering and channelling money through the UK.

The move brings the UK in line with the US and Canada in adding corruption to its Magnitsky Act sanctions regime.

The first wave of sanctions under this new sanctions regime targeted 14 Russians involved in the diversion of $230 million in Russian state property through a fraudulent tax refund scheme uncovered by the late lawyer Sergei Magnitsky – one of the largest tax frauds in the country’s recent history.

Ajay, Atul and Rajesh Gupta and their associate Salim Essa were placed on the list over a corruption scandal under South Africa’s former president Jacob Zuma.

Labour welcomed the announcement, but said law enforcement need the resources to support investigations, saying the current rate of prosecutions for economic crime is “woefully low”.

Lisa Nandy, Shadow foreign secretary, said: “If he’s serious about what he’s saying today he needs to put his money where his mouth is.”

The Sanctions and Anti-Money Laundering Act 2018 provides that, in cases where the Secretary of Foreign Affairs has credible information that officials of foreign governments have been involved in significant corruption are prevented from entering the UK, as well as freezing their assets.

The Foreign Office said over 2 per cent of global GDP is lost to corruption every year, and that corruption increases the cost of doing business for individual companies by as much as 10 per cent.

“Corruption has a corrosive effect as it slows development, drains the wealth of poorer nations and keeps their people trapped in poverty. It poisons the well of democracy,” Mr Raab said in a statement.