FCA investigates the negative side of cryptocurrency 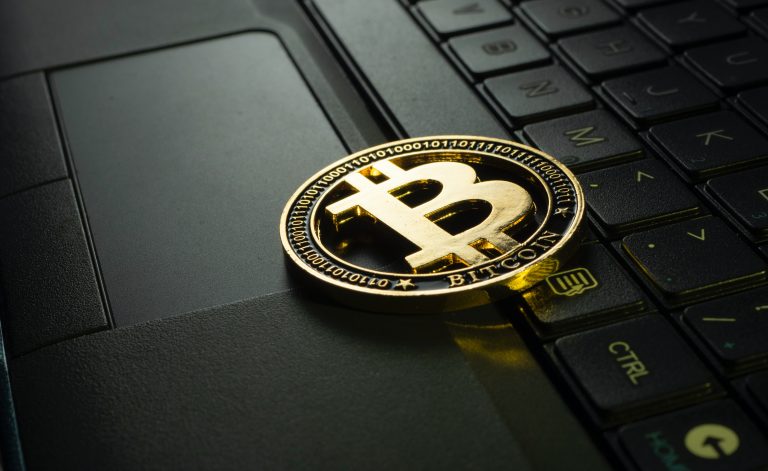 At a recent summit, the Financial Conduct Authority waded into the conversation around cryptocurrency, sharing their concerns. David Raw, co-director of consumer and retail policy at the FCA, expressed his opinions at the Financial Times Digital Asset Summit on April 27th, which followed the FCA view of the digital asset concept holding too many risks.

This conversation comes about due to the news just weeks earlier that the UK Chancellor of Exchequer, Rishi Sunak, is looking to turn the UK into a “cryptohub”, which was revealed in a government press release on April 2nd.

Here is a breakdown of what the UK Government’s plans for cryptocurrency are and why the FCA might not be as excited about the idea as the Chancellor.

What is the UK Government doing?

According to a news piece released on the Gov.uk website, the Chancellor of Exchequer, Rishi Sunak, is looking to turn the UK into a “cryptohub”.

What does that mean? Well, the plans are not likely to be imminent, but the Chancellor thinks that cryptocurrency is the way forward and is looking to make digital assets a home in the UK with partnerships with the Bank of England, the Payments System Regulator and the FCA itself.

He has outlined that stablecoins, or crypto which has a value tied to another currency, likely to be the British Pound, are to be brought in with regulation. He sees the potential of such assets being recognized as a form of payment; the same way contactless payment was embraced in the country.

But that is just the beginning. Sunak has also put forward measures like “a financial market infrastructure sandbox”, to allow financial firms to innovate and keep up with the tech trends. He aims to work with Royal Mint on NFTs, and, crucially, work with the FCA on a “CryptoSprint”, which is an event held by the FCA exploring the concept of cryptocurrency and its potential.

In his release, Rishi Sunak said: “It’s my ambition to make the UK a global hub for cryptoasset technology, and the measures we’ve outlined today will help to ensure firms can invest, innovate, and scale up in this country.

“We want to see the businesses of tomorrow – and the jobs they create – here in the UK, and by regulating effectively we can give them the confidence they need to think and invest long-term.

“This is part of our plan to ensure the UK financial services industry is always at the forefront of technology and innovation.”

What are the FCA’s concerns with cryptocurrency?

However, despite their CryptoSprint events, the FCA hasn’t always been the biggest fan of cryptocurrency and has started to explore the negativities of the idea. Mr Raw admitted at the Financial Times Digital Asset Summit, that the concept is full of exciting opportunities, but ultimately said that the FCA is focused on the risks.

He said, “Anything about corporate risks and market integrity risks to financial stability risks.”

Later, he added that he would like to see a “balanced regulatory approach” to incorporating cryptocurrency.

So, what are these risks the FCA are concerned about?

According to a press release first published in March of 2019 but updated as late as May 2022, the FCA considers cryptocurrency a “very high risk, speculative” investment and that “if you invest in cryptoassets, you should be prepared to lose all your money”.

Further in the press release you will find some particular reasons that the FCA is putting forward to dissuade customers from investing in crypto. Ultimately, they all come down to the risks associated with that form of investment.

It’s possible the FCA could come around to the idea of cryptocurrency if it was properly and heavily regulated. The Chancellor has put forward the idea of introducing stablecoins with regulation into the UK.

Adopting crypto assets could create a lot of new jobs, and already has, according to Glassdoor, which reported 954 jobs advertised in the crypto sector in the UK. If crypto is adopted, it could mean a lot more jobs in an expanding industry, but it would have to come with regulation and compliance lined up to ensure the financial safety of firms and customers.

For more on crypto registration, or to find out how we’ve helped cryptocurrency firms achieve success with their e-money, payments and DLT licensing, contact us here.